As experts in video game law, we understand that gaming is a growing industry in the United Kingdom and across the world.

According to a review by NESTA, over 1900 video games development companies were active in the UK in 2014, together contributing an estimated £1.7billion to the UK economy.

That’s a lot of video games.  At Waterfront, our expertise in commercial contracts, technology, and intellectual property law combines when we advise gaming studios on video games law.  Plus, to me, a gamer, it means I get a chance to see new games in development before they are released to the public which is particularly exciting.

One thing for which the gaming industry often receives negative media coverage is the “zero sum” win/lose nature of many games.  While this has never been the only form of game out there it has often been the prevailing approach.

Against this background it is great to see a branch of the UN, UNESCO MGIEP, launching a competition for collaborative games themed around sustainability.  The two games in the Semi-Final are “World Rescue” from Hungarian studio Pocket Scientists and “Once Upon a Tile” a collaboration between Italian studio We Are Müesli , Daniele Giardini, and Pietro Polsinelli.

I was lucky enough to get a quote from Claudia Molinari of We Are Müesli.  She had this to say about the current state of gaming today, "we believe that video games are the most vibrant, popular and avant-garde form of expression going on today, capable of transforming complexity into a first person experience".

I can’t help but agree.  Gaming can be a powerful tool to help individuals step into other people’s shoes.

Each of the finalists takes quite a different approach to the brief.  It will be interesting to see which wins out because even in this competition for a collaborative game there must be a winner and a loser.

It will also be interesting to see how the final games are used and received by the gaming public.  The early images are striking (see below) so I will be keen to see and try out the completed game in time. 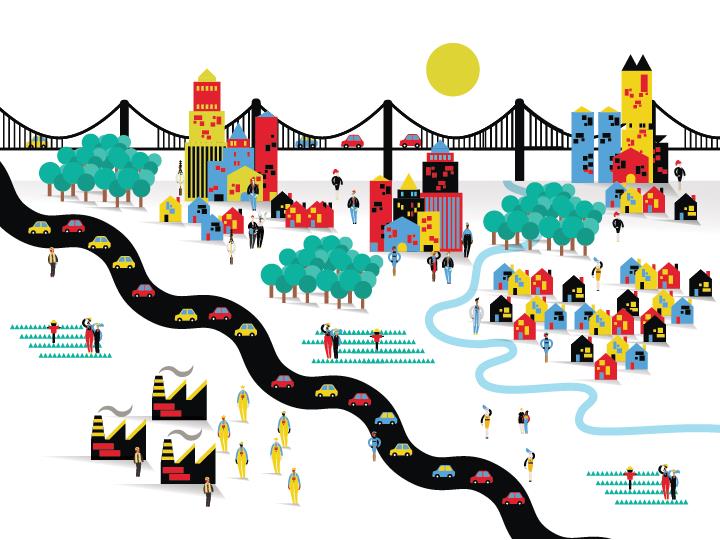 Image credit: Image from We Are Müesli’s Facebook Page, August 2015. 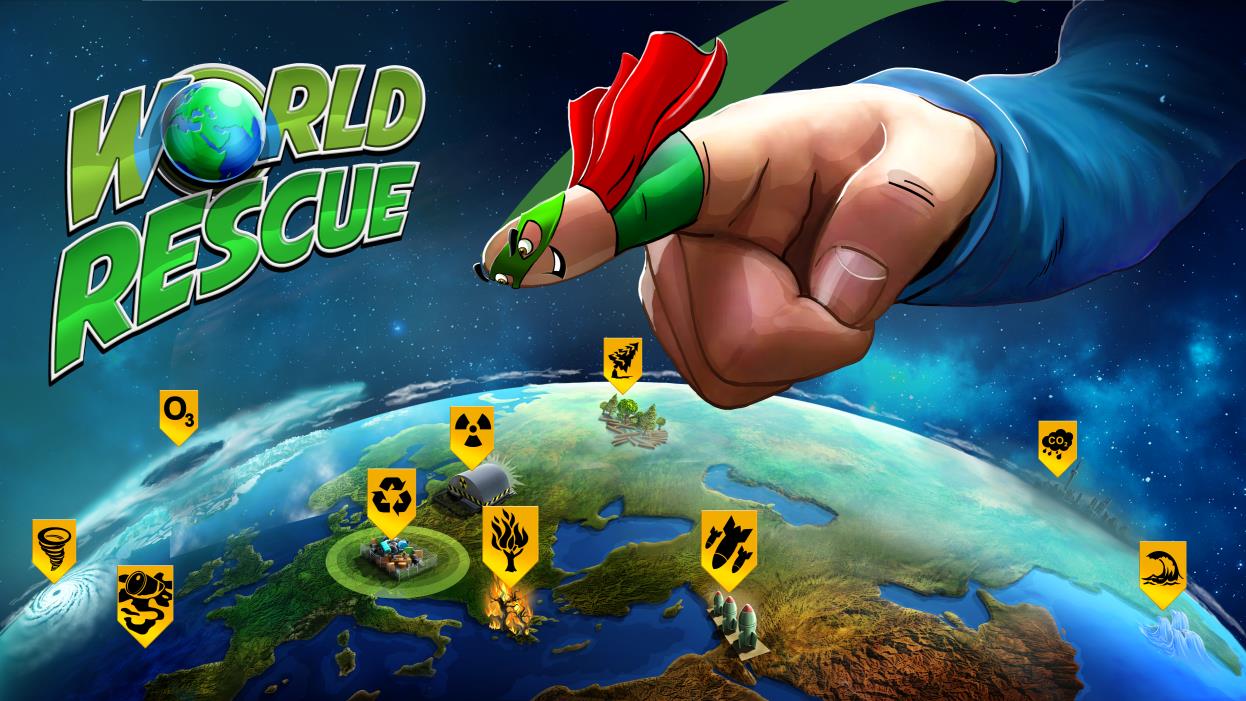