Apple's application for iwatch has been refused by the courts on the basis that it is not distinctive. Whilst this is a setback for Apple, we suspect it is not the end of the matter: there is no reason Apple can’t now make another application, this time armed with more powerful evidence that the mark has acquired distinctive character.

Anna Ward discusses the case in more detail below.

A brief history is as follows. In March 2014 Brightflash USA LLC (Brightflash) applied to register the word IWATCH as a UK trade mark in respect of various goods, including

Fashion retailer Arcadia Trading Ltd (owners of Topshop and various other brands) opposed the application on the grounds that it was descriptive and devoid of distinctive character.

In 2015 Brightflash assigned the application to Apple Inc.

Apple appealed to the High Court, and lost. 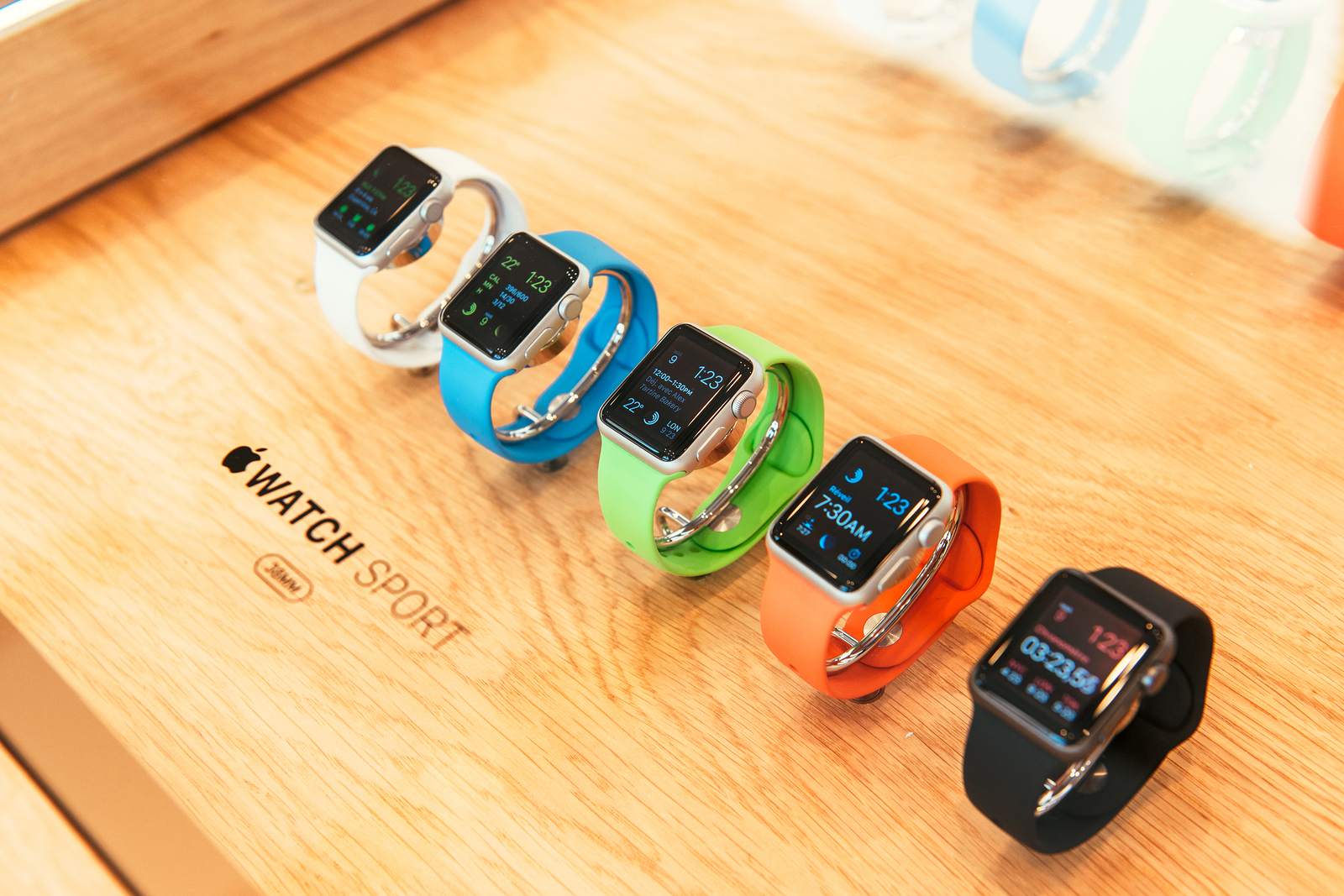 What is a smartwatch?

The IPO hearing officer began by defining the word “smart watch” as “a watch and a phone that has internet functionality" and held that this fell within the broad terms of the First Group of Goods (above).

What does “IWATCH” mean? Is it descriptive of the First Group of Goods?

If a trade mark is purely descriptive of the goods or services in the specification, it may not proceed to registration. In 2015 Arcadia persuaded the IPO hearing officer that the prefix "I" would be viewed by the average consumer as meaning 'internet', which when used in conjunction with the entirely descriptive term 'watch' resulted in IWATCH being descriptive of the First Group of Goods - except “computer software”. However, he considered the term “computer software” to be so closely connected to these other goods that the objection also extended to that term. Accordingly, the application was rejected in respect of the First Group of Goods as a whole.

The Judge rejected both arguments, noting that it would have been open to Apple to devise a more restricted specification of goods that excluded smartwatches. Apple had made no attempt to do so.

Has IWATCH acquired distinctiveness through use?

In 2015 Apple argued that, even if “IWATCH” was on its face descriptive of the First Group of Goods, it had acquired distinctiveness through Apple’s use of a number of I-prefixed marks. The IPO hearing officer had rejected this argument on the basis that, as a matter of law, a trade mark (here IWATCH) could not acquire distinctive character as a result of the use of different trade marks (such as IPHONE and IPAD) which shared a feature with the first trade mark (here the I- prefix).

Apple’s third ground of appeal was that the hearing officer was wrong on this point. The judge disagreed and upheld the hearing officer’s decision. In doing so he reviewed the various cases put forward by Apple, most notably a recent case in which McDonald's sought a declaration of invalidity in respect of a third party registration of the word MACCOFFEE, relying upon a number of Mc-prefixed earlier trade marks, including McCHICKEN, McFISH, McMUFFIN and McTOAST, as well as McDONALD'S. The contested trade mark was declared invalid on the ground that it took unfair advantage of the reputation of the McDONALD'S mark.

One of the questions in that case was whether the existence of a family of Mc-prefixed marks was a relevant factor to the assessment of whether the relevant public would make a link between MACCOFFEE and McDONALD'S. The Court held that, in order for this to be relevant, McDonald's had to provide evidence of the actual use of a sufficient number of earlier trade marks to constitute a family. It concluded that use of the marks identified above (McCHICKEN etc) was sufficient evidence.

The Judge in this case did not agree that Apple could use the same argument. In the McDonald’s case, the question was whether the average consumer might perceive a link between the later trade mark and the earlier family or series of trade marks (mere association) rather than upon the possibility (as argued by Apple) that the average consumer might actually think that the later trade mark was another member of that family or series. The Judge also noted that the prefix “Mc” was not descriptive of any characteristics of the goods or services in question, whereas "I” (which according to the reasoning above meant “internet”) was.

The Judge also agreed with the IPO hearing officer’s assessment that, even if Apple was correct that a trade mark can acquire distinctive character as a result of the use of different trade marks as a matter of law, Apple had not established that IWATCH had acquired a distinctive character on the facts in any event. He noted, for example, that the use of iPhone (etc) could not amount to use of IWATCH because the "I" prefix was always as a lowercase "i" followed by a capital letter, whereas IWATCH included no such restriction on use.

It is somewhat surprising that Apple was not able to persuade the Judge that “IWATCH” had acquired distinctive character as a result of Apple’s use of “iPhone”, “iPad”, “iTunes” and so on – or, at least, that they do not appear to have put forward convincing arguments on the point. The Judge noted that “none of the authorities relied upon by counsel for Apple demonstrates that the hearing officer's interpretation…is wrong. I am conscious, however, that I did not receive the fullest of arguments from either side on this point…nor was I referred to any academic commentary on the question”.

Will Apple appeal again? More likely, they will simply file another trade mark application for the same mark. There is nothing to stop them from doing so, and by now we would have thought they could simply argue that IWATCH has acquired distinctive character by virtue of selling Apple smartwatches over the last few years – and not have to rely on arguments about use of different trade marks.

A full report of the case can be found here.  Waterfront Solicitors in London are a leading law firm with a talented team of technology solicitors, advertising solicitors, employment solicitors, commercial solicitors and data protection solicitors. Browse our industry pages to learn more about the services we offer. 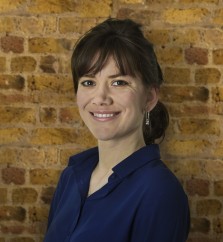 Anna advises on disputes involving all forms of intellectual property including trade marks, passing off, copyright, patents and designs. She works with all manner of clients, from start-ups to multi-nationals, across a range of sectors. She also advises clients on more general IT disputes.

She has experience of litigating both in the High Court and in the Intellectual Property Enterprise Court (IPEC). In addition, she has spent several days marshalling Judge Hacon in IPEC.