A recent press release by Europol (the European Union Agency for Law Enforcement Cooperation) has highlighted the increasing threat arising from the sale of counterfeit goods on the Darknet. This article looks at “the Darknet” and considers some of the key points from the Europol publication (which can be found here). 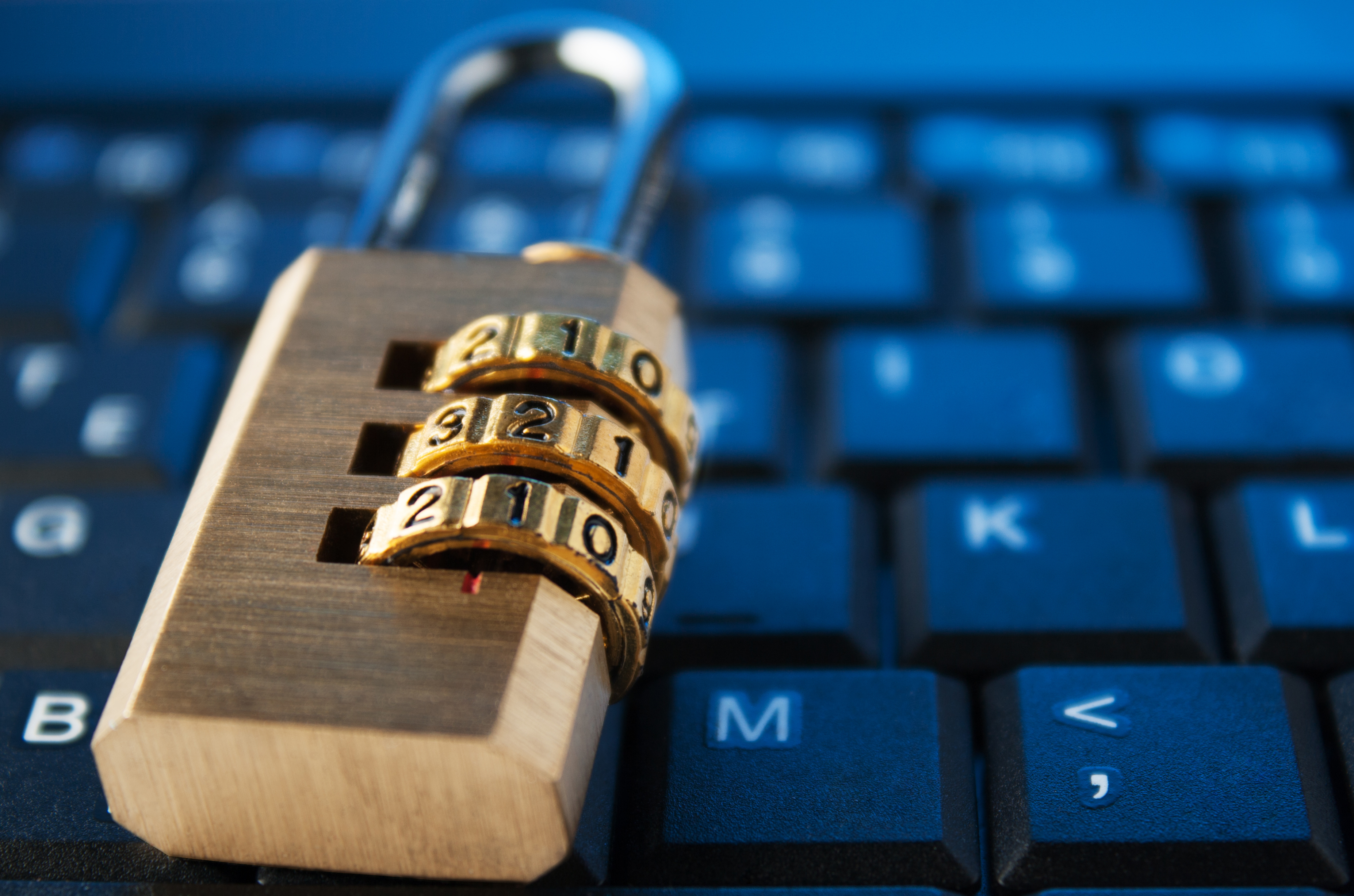 What is the Darknet?

The starting point is that the Internet is huge. Most of us will be familiar with the Surface Web, which consists of content which has been indexed and can be found using a standard Internet search engine such as Google. However, underneath the Surface Web is the ‘Deep Web’. The Deep Web contains content which you typically cannot find using search engines and it is estimated to be considerably larger in size.

The Darknet compromises a small part of the Deep Web. It consists of networks which are intentionally hidden and only accessibly through use of specific software and tools. Not all use of the Darknet is illegal (it was initially legitimately utilised by the US military). However, those using the Darknet are able to do so on an anonymous basis and this makes it a potential hotbed for sales of counterfeit goods and other criminal activity.

Key points made by Europol

The fact that intellectual property infringement is taking place on the Darknet may suggest that current monitoring and takedown action being taken by right holders on the Surface Web is having the desired effect. However, there is no denying that the Darknet poses some unique challenges to right holders. In particular, the anonymity available to users makes it very difficult to identify those individuals behind the infringements.

The action taken against AlphaBay and Hansa is encouraging; but this action was supported by large government bodies and the intelligence available these entities is unlikely to be commonly possessed. As Europol has highlighted there is significant potential for growth of intellectual property crime on the Darknet and right holders need to be aware of this. 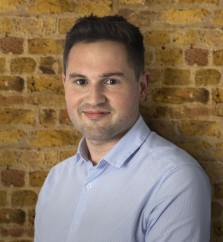 Matthew joined Waterfront as an Associate in August 2017. Matthew qualified as a solicitor in May 2016 having trained at boutique intellectual property firm, Palmer Biggs IP Solicitors.

Matthew has experience in a variety of trade mark, passing off, copyright and design right matters from advisory to enforcement of client's IP rights. He has also worked on disputes concerning domain names and has experience acting for leading brands in brand protection and anti-counterfeiting matters. Matthew has acted for clients in litigation in both the Intellectual Property Enterprise Court and the High Court. Read more