Gamers have a lot to look forward to in 2014 and beyond, whether it be the further development of the procedural generation, allowing infinite worlds to be instantly computer generated; attempts by the gaming industry to make the multiplayer and single player experience more “seamless”.

For developers and studios making new games in the UK one of this year’s challenges will be figuring out what counts as a “culturally British” game, and thereby how to claim hard won tax breaks.  On the other hand, gamers may be noticing the increase in persistence, with many apps attempting to tempt them back to play, which may be a little annoying at times!  Either way, it makes for exciting times for Gamers and those who are developing them…

For those many Game Developers who spend their working (and often home) life attempting to develop the above intellectual creations, how are they protected from others copying their efforts? Please contact our video game lawyers.

Intellectual Property (IP) is the umbrella term for several forms of intangible property right, all of which may be used by Game Developers in protecting their games.  IP is generally considered to include Copyright (i.e. the artistic or literary expression of an author’s own intellectual creation), Trade Marks (ie. the goodwill and reputation of a company, or video game as a brand) and Patents (usually the functional elements of a Game, such as controllers and consoles).  Game Developers will mostly rely upon Copyright. 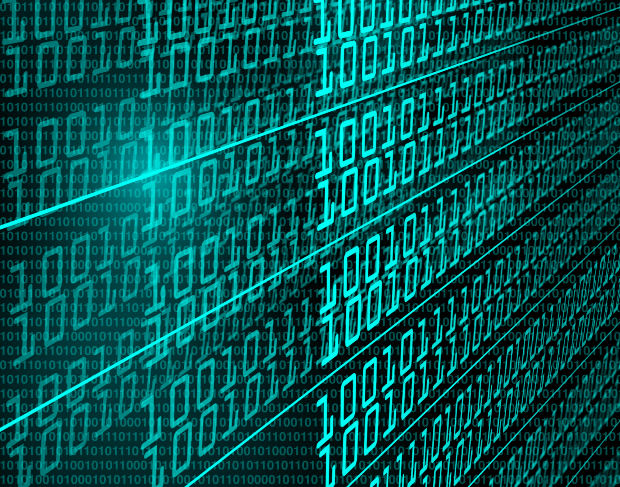 Games contain multiple elements which are protected by Copyright, including Audio elements such as sound recordings and effects; Video elements such as animation and digitally captured moving images; and the Code which includes source and object code for the all important Game Engine.  Also, the plot and well developed characters may be protected by Copyright if they achieve a certain level of originality.

Copyright allows Game Developers to prevent others from copying the creator’s original work.  Copyright will not protect ideas and as such it will not protect the basic premise of a game set in the time of the crusades, in which the protagonist is a member of an ancient chivalric order.  Further, the meaning of “original” work in the context of Copyright is “not copied” it is not analogous to new or novel.  As a result, when working in an industry in which inspiration will be drawn from existing Copyright works, including, film, graphic novels, other literary sources, and other games, the question will always be: “what is original?”

Unfortunately, although there are moves to harmonise IP across the world, IP is still a jurisdictional right, so what is protected in one country may not necessarily be protected in another.  However, many of the main economies are signatories to minimum standards in international copyright law.  This includes that protection is both immediate and automatic and therefore there is no need to “register your copyright”, although in some jurisdictions (such as the USA) it is beneficial to do so.

One of the main issues Game Developers come across the complex authorship of all the above mentioned elements.  Copyright is first owned by the individual author of the works (unless the individual is an employee or there is another contractual arrangement in place).  A Game, which will be made up elements including the Audio, Visual, and Code, can potentially have tens or even hundreds of authors.  As such, it is important that Game Developers put contracts in place so their copyright ownership is not in question.

In conclusion, Games are complex creations, composed of multiple copyright works each of which will have independent legal protection.  However, in an ever shrinking world and increased reliance on international markets, what many Game Developers want (as well as access to the next big Game) is an international legal framework solution for the legal protection of Games.  This would no doubt include clarity as to copyright ownership, perhaps with a presumption of transfer of copyright in favour of the Game producers, unless otherwise agreed.  However, in order to avoid the “creatives” being unrewarded for their efforts, many call for fair compensation to authors who have contributed significantly to the success of a Game.

If you would like advice about Gaming, please contact our video game lawyers Jean-Marc Pettigrew (jean-marc.pettigrew@waterfront.law) or Philip Partington (philip.partington@waterfront.law), or call us on 0207 234 0200.