Pioneering women in the history of technology - we take a look on International Women's Day.

International Women's Day is celebrated on March 8 every year. It commemorates the movement for women's rights. To celebrate it, let's take a look at some of the most notable female pioneers in the history of technology.

Austrian actress Hedy Lamarr, who intitially gained attention for her Silver Screen exploits, also became a pioneer in the field of wireless communications following her emigration to the United States. Her early inventions, which included an improved traffic stoplight and a tablet that would dissolve in water to create a carbonated drink, were unsuccesful.

However, her fortunes changed during World War II. Radio-controlled torpedoes at the time could easily be jammed, thereby causing the torpedo to go off course. At the beginning of World War II, Lamarr and composer George Antheil developed a radio guidance system for torpedoes, which used spread spectrum and frequency hopping technology to defeat the threat of jamming.

Their invention was granted a patent on August 11, 1942. The U.S. Navy was not receptive to considering inventions coming from outside the military and it was not until 1962 (at the time of the Cuban missile crisis), that an updated version of their design appeared on Navy ships. Lamarr and Antheil's work with spread spectrum technology led to the development of GPS, Bluetooth, and Wi-Fi. 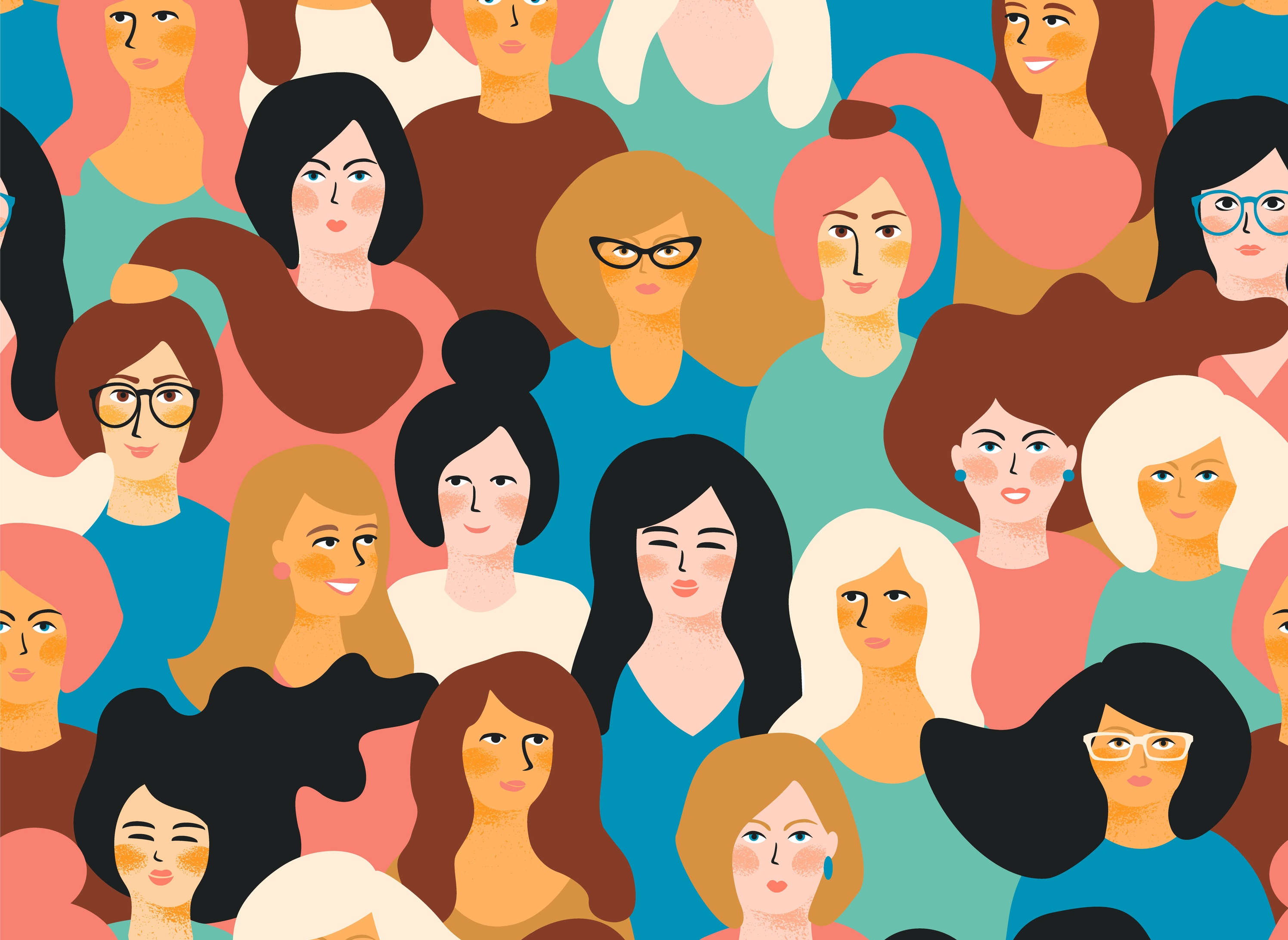 Having a patent in place has protected such incredible inventions from being exploited. Contact our patent lawyers today to secure your great ideas.

Formerly known as Augusta Ada King-Noel, Ada Lovelace was not only a countess but also an English mathematician and writer whose mathematical talents led her to a long working relationship and friendship with fellow British mathematician Charles Babbage - "the father of computers". In 1840, Babbage was invited to give a seminar at the University of Turin about his Analytical Engine - the first proposed mechanical general-purpose computer. Babbage's friend Charles Wheatstone commissioned Ada Lovelace to translate this seminar into English, to which she added notes and amendments. In section G of her notes she described an algorithm for the Analytical Engine to compute Bernoulli numbers. It is considered the first published algorithm ever specifically created for implementation on a computer, and Ada Lovelace has often been cited as the first computer programmer for this reason.

In her early career Erna Schneider Hoover taught philosophy and logic as a college professor. In 1954, she joined Bell Laboratories as a senior technical associate. Originally set up by the inventor of the telephone (and now owned by Nokia) the laboratory focused on the analysis, recording, and transmission of sound. The internal training program Hoover completed here was said to be the equivalent of a master's degree in computer science.

At the time, telephone switchboard systems were only just starting to use basic computer-based technologies. If a call centre were to be inundated with thousands of calls in a short amount of time, the unreliable electronic relays would become overwhelmed - causing the entire system to "freeze up'. Hoover created a program allowing the control mechanisms of a call centre to use data about incoming calls to impose order on the whole system. The program used computer electronic methods to monitor the frequency of incoming calls at different times. The computer, as a result, would adjust the call centre's acceptance rate when required, greatly reducing the overloading problem. The system became known as stored program control.

For her invention, termed Feedback Control Monitor for Stored Program Data Processing System, Hoover was awarded patent No. 3,623,007 in November 1971, one of the first software patents ever issued. As a result of her invention, she became the first female supervisor of a technical department at Bell Labs.

Waterfront is leading solicitors in London, with specialists including data protection lawyers, technology lawyers, engineering lawyers, video game lawyers, advertising lawyers and more. Talk to us today to discuss how we can help. 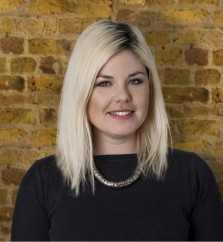 Chloe joined Waterfront in July 2016 as Marketing Manager. She worked for 3 years as an executive at a mid-sized firm handling everything from business development, large scale social events, content writing, liaising with publications, designing collateral, developing advertising campaigns – one of which was on the underground. Other responsibilities included legal directory handling, representing the firm abroad at conferences and website maintenance. At her time at Clyde & Co she looked after the Intellectual Property team, Corporate & Corporate Insurance, while also working with Data Protection & IT. Read More.