In July 2013, Employment Tribunal fees were introduced and Claimants would have to pay fees of up to £1,200 depending on the type of claim they were bringing. The rational for the introduction of the fee regime was to transfer the cost burden of Employment Tribunals to its users, deter unmeritous claims and encourage early settlements.

It was anticipated the fee regime would result in an 8% reduction in cases. However, statistics demonstrated a 66-70% reduction. 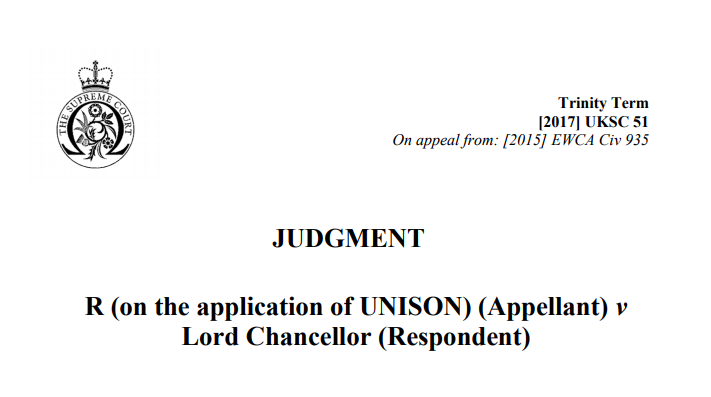 The Supreme Court decided the Employment Appeal Tribunals Fees Order 2013 (the Fees Order), which implemented the Government’s Employment Tribunal Fee Regime was unlawful and must be quashed.

In short, the Supreme Court found the Fees Order:

Examine any claims that have been made against your company since 2013.

If you were ordered to pay compensation to reimburse the Claimant’s Tribunal fees, then it is likely your company can recover this award. We wait for further guidance on how this will work in practice but employers should ensure that it has an accurate record of the sums it can expect to receive.

As the statistics demonstrate, the fees have been a significant deterrent for employees bringing claims. This is particularly so in relation to lower value claims or claims where compensation cannot be obtained, for example, when obtaining a declaration that an employee is a permanent employee. Employees without legal representation, can have their dispute reviewed by a Judge at no cost and little risk. Accordingly, increased litigation is likely and the company’s budgets on legal expenses or HR support may need to be re-examined.

Modify your attitude to settlement discussions.

Remember, settlement discussions can take place at any time. It is predicted that that pre-action settlement resolutions through ACAS early conciliation may be more difficult to achieve. We expect to see successful resolution of disputes before a Tribunal proceedings are filed to decrease. Employees will be less discouraged to submit a claim in the Employment Tribunal. Indeed, it may be used as a tactic to put the employer under time limit pressures. Whilst this may appear to be a negative, it can have advantages. Often, it is not until the claim form is received that the basis of an employee’s complaint becomes clear.

If you see an increase in the number of claims you are receiving, you can explain to the board or management that this fundamental change may be a key reason why.

If you would like to discuss any of the issues raised in this blog or advice on employment law matters generally, please contact us on 020 7234 0200 or employment@waterfront.law. 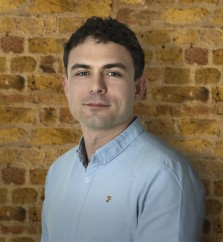