The Defamation Act 2013 who will it affect?

The Defamation Act 2013 came into force on 1 January 2014 to reduce trivial claims and libel tourism and introduce a public interest defence and single publication rule.  Although there are limited examples of how these changes will work in practice, the law will significantly affect how individuals and businesses bring or defend a defamation action.

Businesses must also show that the words complained of caused them “serious financial loss”.  The aim is to stop big businesses using defamation actions as a way to silence their critics.

If you are defending a defamation claim, the new Act has replaced and codified many of the existing common law defences. 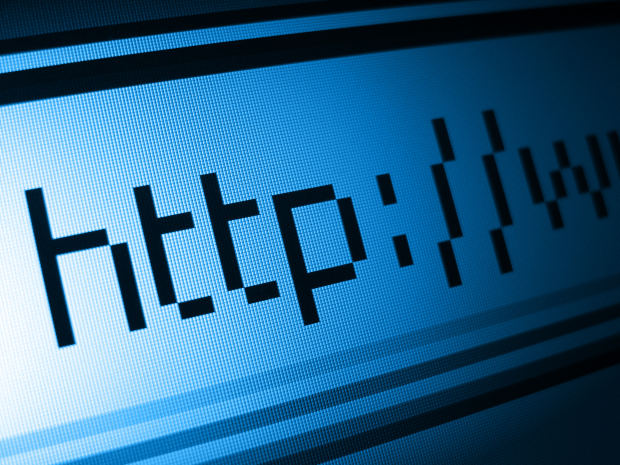 The Act provides greater protection to website operators hosting user-generated content.  It should be considered alongside the Defamation (Operators of Websites) Regulations 2013, which outline the procedures to follow, such as the length of time a website operator has to respond to a complaint.

The Act allows the operator to defend a defamatory action where they did not post the statement on their website.  However, this section has many caveats.  For example, the defence doesn’t hold if the operator cannot identify the person who posted the statement.  So website operators need to be able to easily identify those who post on their sites.

The biggest impact of the Defamation Act will be for journalists and website operators defending defamation actions.  The regulations give them clearer guidance about what’s expected of them if they want legal protection.  The Act appears to update some arguably antiquated common laws, but there is still uncertainty about its impact, particularly for website operators.

If you would like advice about an existing matter or dispute about defamation, please contact our defamation solicitors.