Three Albions United – but can you trade mark a footballing suffix?

Three Albions United – but can you trade mark a footballing suffix?

Three English football clubs are allegedly in discussions to apply to register the word “Albion” as a UK trade mark (see here).   The clubs in question - Brighton and Hove, West Bromwich and Burton – all use “Albion” as the suffix to their football team name.  However, this suffix is shared by a number of lesser-known teams in the UK.  The term also has an historic meaning.

Brighton (the greatest Albion?!) appear to be the drivers behind the move which is aimed at combatting the ongoing issue of fake merchandise.  But will this registration really be possible?

Can you jointly own a trade mark?

Before considering whether or not the word “Albion” can function as a trade mark, a key preliminary issue is ownership.  It seems very unlikely that any two of the clubs will allow the other to proceed alone, but can all 3 parties jointly own a trade mark?  If so, how will this work in practice?

The simple answer is – yes, it is possible to own a trade mark jointly.  However, complexities often arise.  In this case, each club has its own history and the date at which they each started to use the word “Albion” will obviously differ.  It appears West Bromwich adopted the term first, with their use starting in 1880.  Brighton & Hove followed in 1901 and most recently, Burton were formed under their current name in 1950.

Section 23 of the Trade Marks Act 1994 provides that, where a trade mark is granted to two or more persons jointly, each owner is entitled to an equal undivided share in the registered mark.  Under the same statutory provision, each co-owner is given permission to use the mark without the consent of the others, but all co-owners must agree to license, assign or charge the mark in question.

Parties can, and often do, contract out of these provisions and it is likely the clubs would prefer to enter into their own separate agreement governing the manner in which the mark is to be used and enforced.  Whether or not such an agreement can be reached though, will obviously depend on each club’s individual stance.

What can be registered as a trade mark?

To achieve registration, a trade mark must be capable of distinguishing the goods and/or services of one undertaking from those of others.  Amongst other things, a trade mark must not be descriptive, customary in the current language or course of trade or otherwise non-distinctive (unless it has acquired distinctiveness through use).

What about the other Albions?

“Albion” is just one of a number of suffixes used in British football to complete the name of a team.  Other more commonplace examples include United, Town and City.   It is difficult to foresee circumstances where teams from Manchester, Leeds, Newcastle and others combine to seek registration for the word “United”, but is the position different for the three “Albions”?

In addition to Brighton and Hove, West Bromwich and Burton Albion – the following football clubs also operate within the UK:  Albion Rovers (Scotland), Albion Rovers (Wales), Forfar Albion, Stirling Albion, Tadcaster Albion and Witton Albion.   There are also, no doubt, countless other clubs in the depths of amateur football that use the term “Albion” within their team name (albeit perhaps not for commercial purposes).

In these circumstances, it seems unlikely that the mark “Albion” is capable of distinguishing any specific football club over and above the others.  It is, therefore, hard to see how this term can function as a trade mark.

The historic meaning of “Albion”

According to Wikipedia, the word “Albion” is an “archaic and poetic name for the island of Great Britain”.   Could this information be used as an additional argument against registration?

The fact a word has an ordinary meaning is not in itself a bar to trade mark registration.  However, if a term has become customary in the current language or in the bona fide and established practices of trade (both of which are assessed with the relevant goods and services in mind), registration will not be possible.

On this basis, it seems unlikely an objection could succeed on the basis that “Albion” (meaning Great Britain) is customary in the current language.  However, in view of the number of “Albion” teams competing within the UK, it could further be argued that this term has become customary in the established practices of the football industry.

DISCLAIMER: The author is a long-suffering Brighton and Hove Albion supporter and is very biased in this matter.  However, the good news is that he is used to suffering disappointing defeats (which might be relevant to this application). 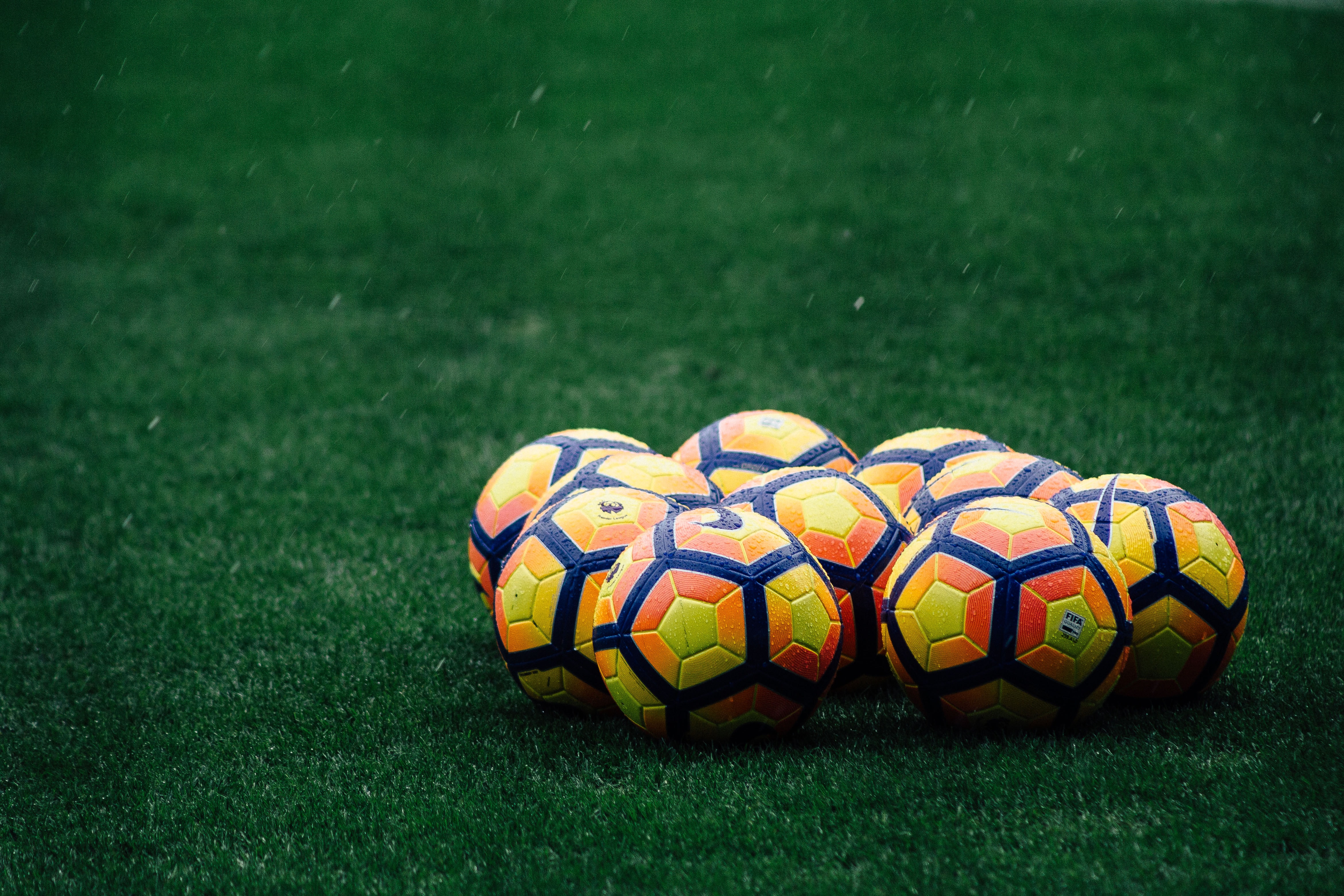