The ability for a private company to purchase its own shares is a tool often used to buy equity held by owner-managers where their fellow shareholders do not themselves have the funds to purchase the shares and also provides a useful exit route for shareholders. It is also used as a way of returning excess capital to shareholders, cleaning up the existing share capital structure or increasing the profit per share. 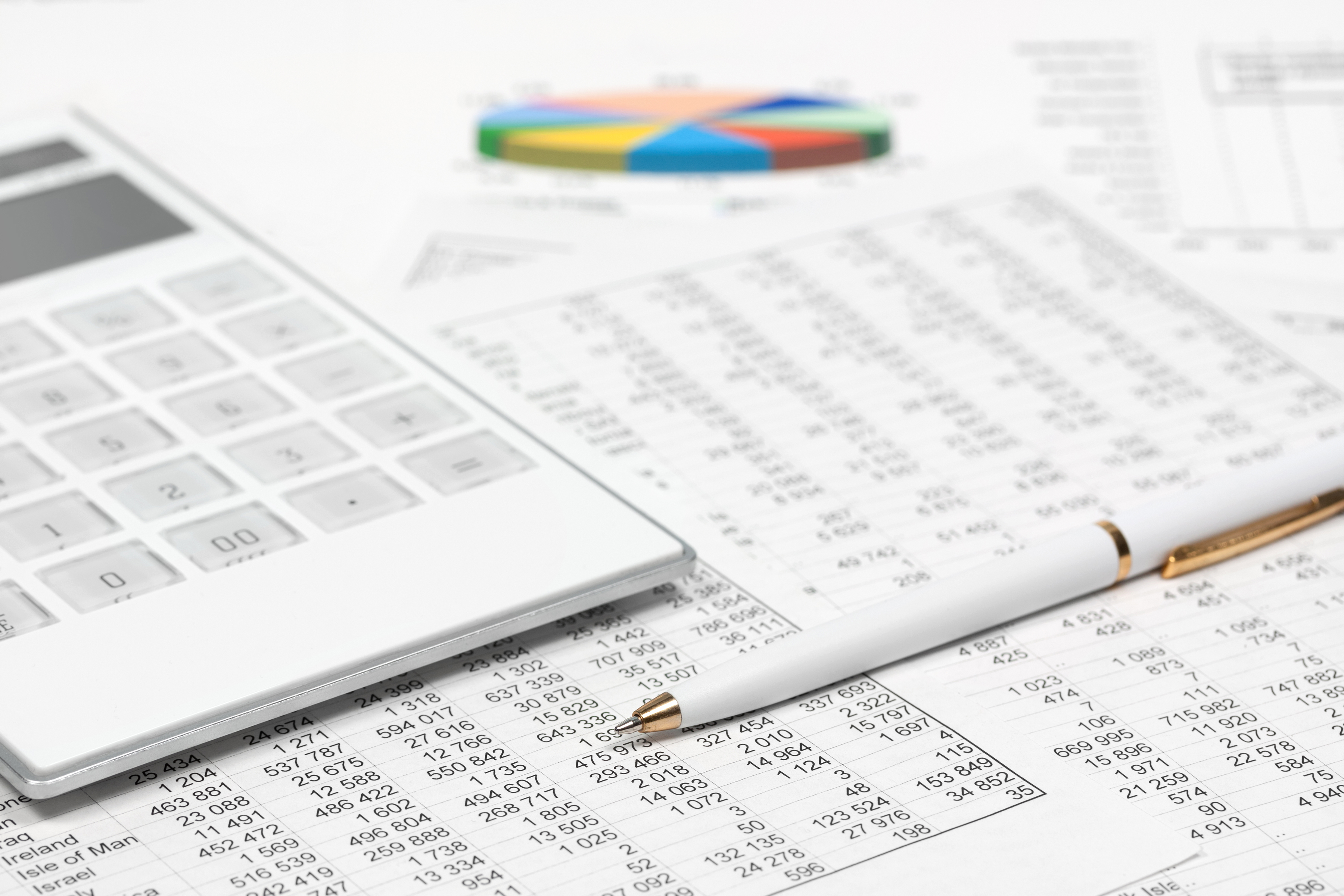 The legislation governing the buyback process is contained in Part 18 of the Companies Act 2006. Acknowledging the usefulness of the tool, a new limb to the buyback mechanism was introduced in 2015 permitting a buyback of shares using the ‘de minimus’ of the lower of £15,000 or 5% of the issues nominal value of issues shares at the start of the financial year without the need for the company to prove it can has adequate funds to carry out the transaction.

The usefulness of the tool is undisputed, however, the prescriptive nature of the law surrounding the buyback mechanisms can often be forgotten. Where the buyback does not satisfy the company law requirements, the transaction is likely to be treated as unlawful and ultimately void. There is also the risk that the courts could unwind the transaction with the outgoing shareholder being considered to hold the funds it received in return for his/her shares on trust for the company and be forced to return the full amount to the company.

There is also the possibility that the shareholder could be entitled to the benefits other shareholders of that class of share have enjoyed in the interim, for example, dividends.

A void buyback uncovered during a due diligence exercise being undertaken by a potential purchaser during a share sale process could prove both inconvenient and expensive. It can lead to a significant slowing down of the purchase process or even lead to the proposed purchaser deciding to walk away from the deal and an abortive transaction. It can add further costs to the sale process and lead to negative publicity if the sale aborts.

The failure to follow the correct procedure may also result in an offence being committed by the company itself and by every officer in the company in default. A person guilty of an offence may be liable to pay a penalty therefore there is a strong incentive for directors to ensure they are properly advised and that the buyback transaction adheres to company law.

There is no time bar on a void buyback meaning that no matter how long ago the void buyback took place, the transaction will need to be rectified.

What to do next?

If you are a director of a private limited company and you are concerned that a buyback previously undertaken might be void you should seek legal advice. Advice should be sought as soon as reasonably possible with the aim of understanding the extent of the issue and of rectifying the transaction, if necessary. It may save time and costs to deal with any buyback issues ahead of a sale process.

Any rectification is more than likely to require the cooperation of the outgoing shareholder. There may be other implications such as tax that need to be discussed and clarified. Appropriate tax and accounting advice should be sought by both the company and the transferor shareholder concerned.

When considering a buyback of shares a few points to consider are:

Does the company have the power and authority to purchase its shares?

It is important that the company’s constitution permits the directors to undertake the transaction. This directors should be clear on this before any steps towards the buyback are made. Approval from the shareholders is also required to approve the terms of the buyback contract which must be in writing. The transferor shareholder is not permitted to vote on the resolution.

- How will the purchase of the shares be funded?

The Company must either choose to rely on the de minimus provision, have sufficient distributable profits to fund the transaction or make the purchase out of its capital. The statutory process to be followed depends heavily on how the company will be funding the buyback.

- The timing of the purchase and when the company will pay for the shares?

The share must be paid for at the time the shares are purchased and the date the contract is completed. The consideration payable may not be deferred in anyway nor paid to the shareholder then loaned back to the company.

- Will the purchased shares be cancelled or held in treasury to be transferred at a later date?

Whether the company decides to cancel the shares or not depends on whether there is any intention to deal in those shares in the future. The option of treasury shares is not available to the company where the shares are purchased out of capital so may not be an option to the company in every case.

- What are the postbuyback reporting and filing requirements and what does the company need to put in place to adhere to them?

The company must retain a copy of the buyback contract for at least 10 years. Depending on the value of the consideration, there may be stamp duty payable. There are also obligations to notify Companies House within 28 days. 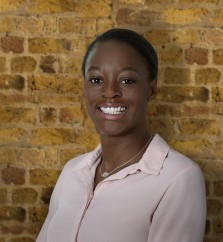 Okachi has experience in advising business owners and business managers on non- contentious corporate matters with special attention on Mergers and Acquisitions, Shareholders’ matters, joint venture agreement and partnerships, with and without limited liability.