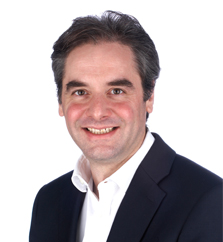 The interview was prompted by English court’s decision to strike out Yoyo.email's attempted “appeal” against a 2014 Uniform Domain Name Dispute Resolution Policy (UDRP) decision in which the panel had held the domain names should be transferred to RBS. The court also found in favour of RBS’s counterclaim that by registering those domain names, Yoyo.email was liable to RBS under the English law of passing off.

Matthew told Bloomberg BNA that the High Court's decision demonstrated that English courts, “are likely to take a robust stance in cases in which a domain name has been intentionally registered because it incorporates the trademark of another person.” He went on to highlight the importance of carefully considering the potential jurisdictional consequences of deciding to initiating proceeding under the URS (Uniform Rapid Suspension) or UDRP.