In order to prove a concept, start trading or to bridge a funding gap, some companies raise funding through convertible loan notes or advanced subscription agreements (ASAs) instead of going straight into an equity funding round (i.e. the issue of shares in exchange for funds).

I have set out below a brief summary of what ASAs are and their advantages, disadvantages and common terms. To find out more about convertible loan notes, please see my previous blog here.

What is an ASA?

An ASA is an agreement pursuant to which an investor agrees to make an advance payment for shares in a company. At some point in the future (usually on a future equity funding round, a sale of the company or, failing both, an agreed longstop date), the company issues the shares to the investor. Unlike convertible loan notes, which represent a debt, ASAs are purely equity agreements. ASAs do not bear interest and are never repayable.

Why use an ASA?

As there is usually less documentation to negotiate in comparison to a normal equity investment, ASAs are typically used where a company is looking to raise money quickly, usually to prove a concept, in anticipation of an equity funding round in the near future. This also allows companies to minimise the costs of raising money when budgets are tight. This is also why some investors and companies use convertible loan notes.

If structured correctly, it is also possible for ASA investors to be eligible for tax reliefs under the Seed Enterprise Investment Scheme (SEIS) and/or Enterprise Investment Scheme (EIS). However, it is not possible for convertible loan notes to be eligible for SEIS and EIS because it is possible for the investors to be repaid (SEIS and EIS is not available where the capital is not at risk from the outset). This is the main reason why some investors prefer ASAs over convertible loan notes.

What are the advantages to the founders of the borrower company?

In addition to allowing companies to raise money quickly, ASAs also allow the company and the investor to delay negotiating the valuation of the company until the first equity round. If a company is not yet profitable (or has not even started trading), it may be difficult to value the company. The founders can therefore hold off negotiating the value of the company until it is in a stronger position and avoid potentially giving away too much equity at an early stage. Convertible loan notes offer this same benefit.

However, even though the valuation of the company does not necessarily need to be negotiated when putting together ASAs, there does need to some consideration over what price per share the ASA should convert into on the longstop date (assuming it has not converted under an equity round or sale). As ASAs will always convert into shares, an ASA should always include a longstop date when the ASA converts into shares if an equity funding round or sale has not taken place. The longstop date in an ASA is usually no later than the first anniversary of the date of the agreement, as HMRC has issued guidance that the longstop date must be no longer than one year if the ASA is to be considered as qualifying for SEIS or EIS. 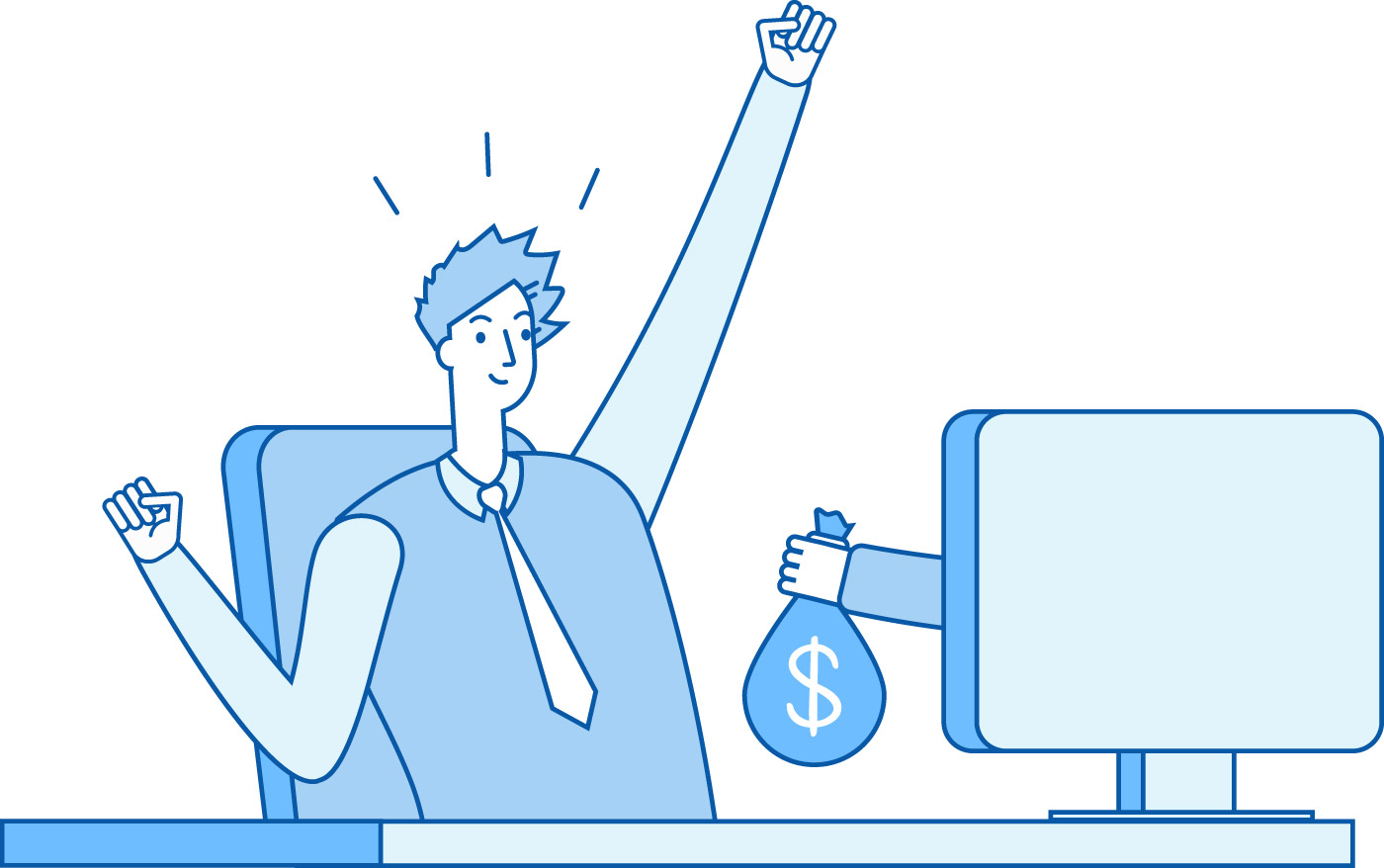 What are the advantages to the investor?

As mentioned above, if structured properly, it is possible for ASAs to be eligible for SEIS or EIS. This is one of the main reasons why ASAs are commonly used in the UK.

Furthermore, as with convertible loan notes, if the company’s value grows and, for example, it receives a large equity investment, the investor can convert the funds into equity at a discounted rate to the new investors.

Under what circumstances do ASAs usually convert?

The idea behind ASAs is that they will convert into equity at some point in the future. They typically convert automatically on a qualifying funding round (as explained below), a sale of the company or, if these events have not taken place, a long stop date.

A qualifying funding round is where the company achieves new investment in excess of an agreed amount before an agreed date e.g. raising £2 million before the longstop date. On a qualifying funding round the ASA usually automatically converts at a discount into the most ordinary shares. For example, if the new investors are subscribing for shares at £1.00 and the ASA investors have a 20% discount, their ASAs will convert at £0.80 per share. This rewards the ASA investors with a discounted price per share.

A non-qualifying funding round is where the pre-agreed fund raising amount is not achieved within the agreed time. As the objective is not met, the ASA investors can choose to convert their shares at a discount or wait until the longstop date where the price per share works out lower.

What are the common terms relating to the conversion of the ASA?

Discount: The ASA usually convert at a discount to the price per share on the equity funding round to compensate the risk the ASA investors have taken with their money. This discount is usually between 10% and 30% and is one of the key terms to negotiate. Convertible loan notes include similar terms.

Class of share on conversion: If the ASA investor if looking for SEIS or EIS relief the ASA should convert into ordinary shares. However, under a convertible loan note, when the loan converts on a funding round the class of shares issued to the loan note investors is usually the most senior class under the fund raising round (typically preferred shares with preferential rights to the ordinary shares).

Under what circumstances are ASAs paid back?

As mentioned above, money advanced under an ASA can never be repaid and the funds will always convert into shares.

In comparison, when loan notes are redeemed the loan becomes repayable and the loan will not convert into equity. Usually, the loan note investor can redeem their loan notes if they have not converted into equity by a certain date (e.g. if a qualifying funding round has not taken place within two years) or if the company has materially breached the terms of the notes.

What are the disadvantages of ASAs?

The company will often issue shares at a discount on conversion, meaning that the Founders will suffer additional dilution than they would have otherwise suffered.

Founders should also be aware that when the ASA converts at the next funding round the ASA investors are likely to get similar rights to the new investors in that round e.g. information rights and business covenants. These rights may be more favourable than those the ASA investors would have received had they invested in shares.

Unlike convertible loan notes, ASA investors will not rank ahead of shareholders (along with the other creditors) if the company becomes insolvent and will not have priority over the shareholders in respect of the assets of the company.

In any case, if a company decides to raise money by entering into an ASA or issuing loan notes, it is important to carefully consider the impact on raising money under a proper equity round in the future. Equity investors can be put off from investing under an equity funding round if, for example, ASAs or loan notes will make up a significant proportion of the equity funding round and/or if the loan note or ASA investors are entitled to a large discount on their shares. If the loan notes/ASAs make up a significant proportion of the equity funding round, then a large amount of equity could be given away under the round whilst a comparatively small amount of money is being raised, which can be unattractive to potential new investors. It is therefore important for the company to consider the timing of the convertible loan notes or ASAs in relation a future equity funding round and how the share capital of the company could look after conversion of the notes.

What else do we do? Waterfront Solicitors in London have a talented team of legal specialists including data protection solicitors, employment lawyers, technology lawyers, advertising lawyers, commercial lawyers, digital media lawyers and more. Contact us to discuss your needs today. 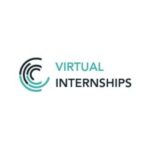 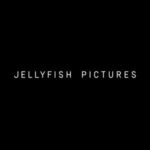 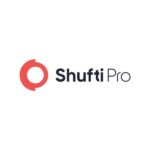 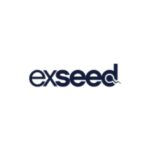