Recently, our corporate law team have been assisting a number of clients with redenominating their share capital. Accordingly, we thought it would be useful to share some examples of the issues to consider before effecting a redenomination. 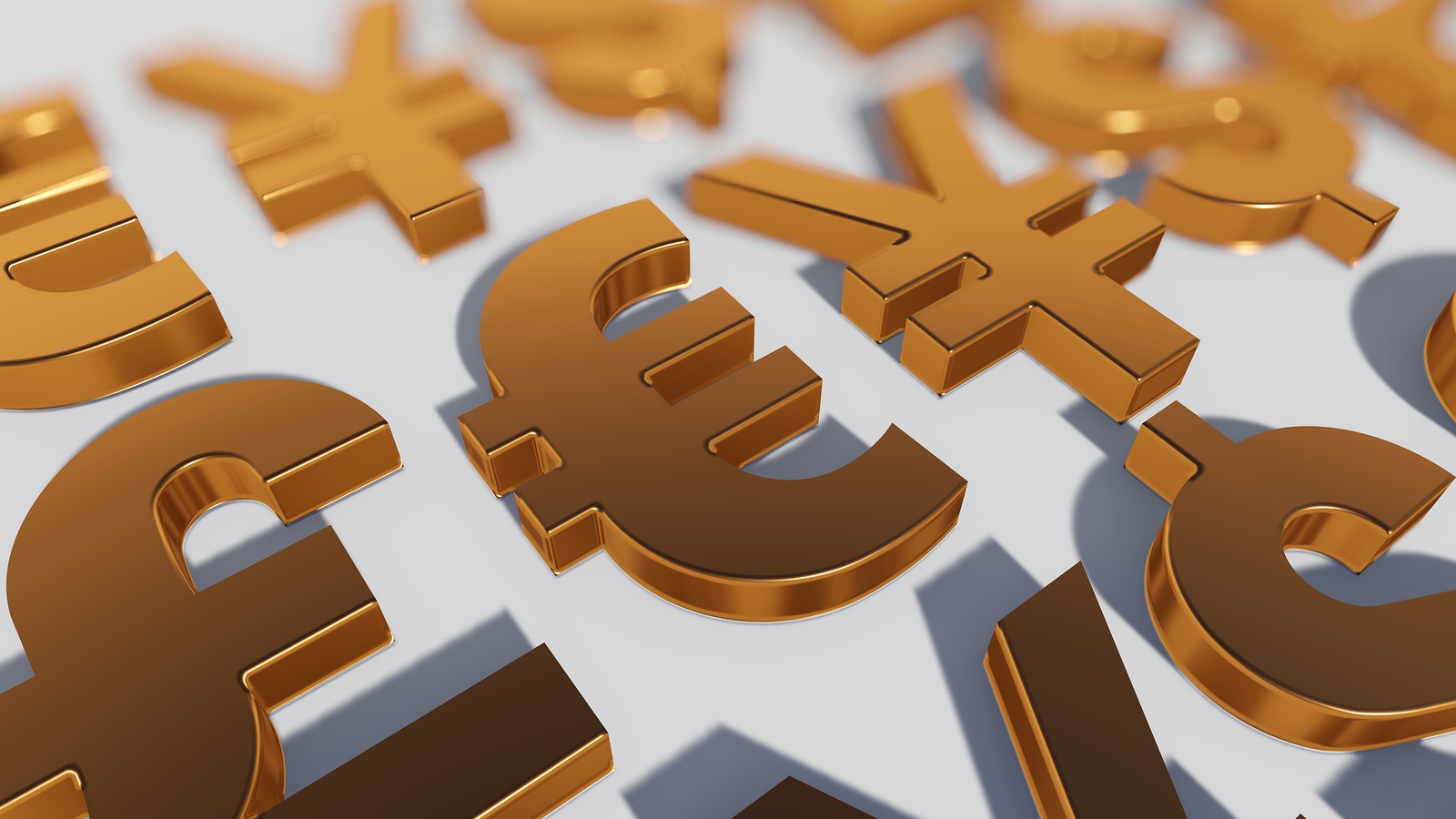 Furthermore, companies may see their future predominately in one country or region and consequently want all of the references to share capital and nominal value in their group accounts and financial documents to be in the currency of that country or market.

There are some issues to consider before undertaking a redenomination to ensure that the company does not fall foul of, and updates where relevant, its constitutional documents and to understand any unintended consequences of a redenomination before it is too late:

For example, if the £0.01 shares are redenominated to $0.013 shares, after applying the relevant exchange rate, the company may want to reduce the share capital of the company in order to alter the $0.013 shares to $0.01 so they align with any existing $0.01 shares.

a. Entrepreneurs’ relief: As well as needing to satisfy other requirements, an individual needs to hold 5% of the ordinary shares capital in order to qualify for capital gains entrepreneurs’ relief. The reduction in share capital of shares of a particular class could unintentionally result in a shareholder’s holding of ordinary shares dropping below 5% and losing the relief. Notwithstanding, we always advise that companies should take tax and accounting advice before redenominating, as there may well be other tax and/or accounting issues to consider.

4. Liquidation preferences and anti-dilution rights: As mentioned above, companies may have raised money in different currencies. There could, therefore, be one class of shares with preferential rights paid for in Pound Sterling and another paid for in Dollars. These preferential shares could have a liquidation preference which is by reference to how much has been paid up for such shares (including premium). If a company is going to redenominate its share capital, it would also be sensible to amend the articles so that the preference amounts are in one currency. If this happens, the company will need to agree with its shareholders what exchange rates to use. The company should use the same exchange rate for all preference amounts, otherwise one shareholder could benefit from the fluctuation in an exchange rate over another shareholder if their shares were paid for on different dates.

If relevant to the company, a similar point applies for the subscription price (i.e. price paid) for the purposes of determining when the anti-dilution rights apply.

The actual process of effecting a redenomination of share capital is relatively straightforward. A shareholder resolution will need be passed, the relevant exchange rate will need to be decided and a number of Companies House forms will need to be filed.

However, before undertaking this process, it is always sensible to consider the issues set out above.

Please contact us if you require any assistance in relation to a redenomination, as we would be more than happy to assist. We can be reached via our contact form or called on 0207 234 0200. 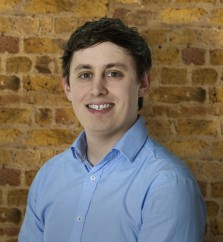 Graham has worked as an assocaite within our London based corporate law team since 2015, and provides the full range of corporate legal services to clients across all industry sectors, but is best known for advising entrepreneurs and investors in the technology sector on venture capital investments, joint ventures and M&A. Read more.