In a landmark decision, the Employment Appeal Tribunal has ruled that the absence of interim relief protection for discriminatory dismissals amounts to a violation of Article 14 ECHR. In the recent case of Steer v Stormsure Limited, the Claimant argued that the lack of interim relief protections for discriminatory dismissals was a contravention of the Equality Act 2010 and a breach ECHR rights.

Whilst the judgment appears favourable to the Claimant, the EAT dismissed the appeal and concluded that it could not deliver the remedy of interim relief by using a purposive construction of the Equality Act 2010 or by applying the legal doctrine of horizontal direct effect “because that would cross the line between interpretation and quasi-legislation, and because to do so would require the EAT to take decisions for which it is not equipped”. Leave to appeal has been granted to appeal to the Court of Appeal, so that the Court of Appeal can consider whether to grant a declaration of incompatibility for the breach of Article 14.

Such a decision would lead to a fundamental shift in how discrimination claims are pursued and the Court of Appeal’s judgment is certainly one to look out for at the beginning of 2021. 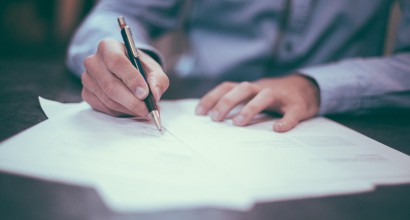