The restaurant chain for the aficionado of peri-peri chicken and enthusiasts of a spontaneous “cheeky” chicken meal is currently the subject of an IP dispute.

Nando’s Chickenland Limited (known as Nando’s) had sent a cease and desist letter to an independent chicken restaurant based in Reading called Fernando’s in relation to an infringement of its logos and designs, all registered in the UK. 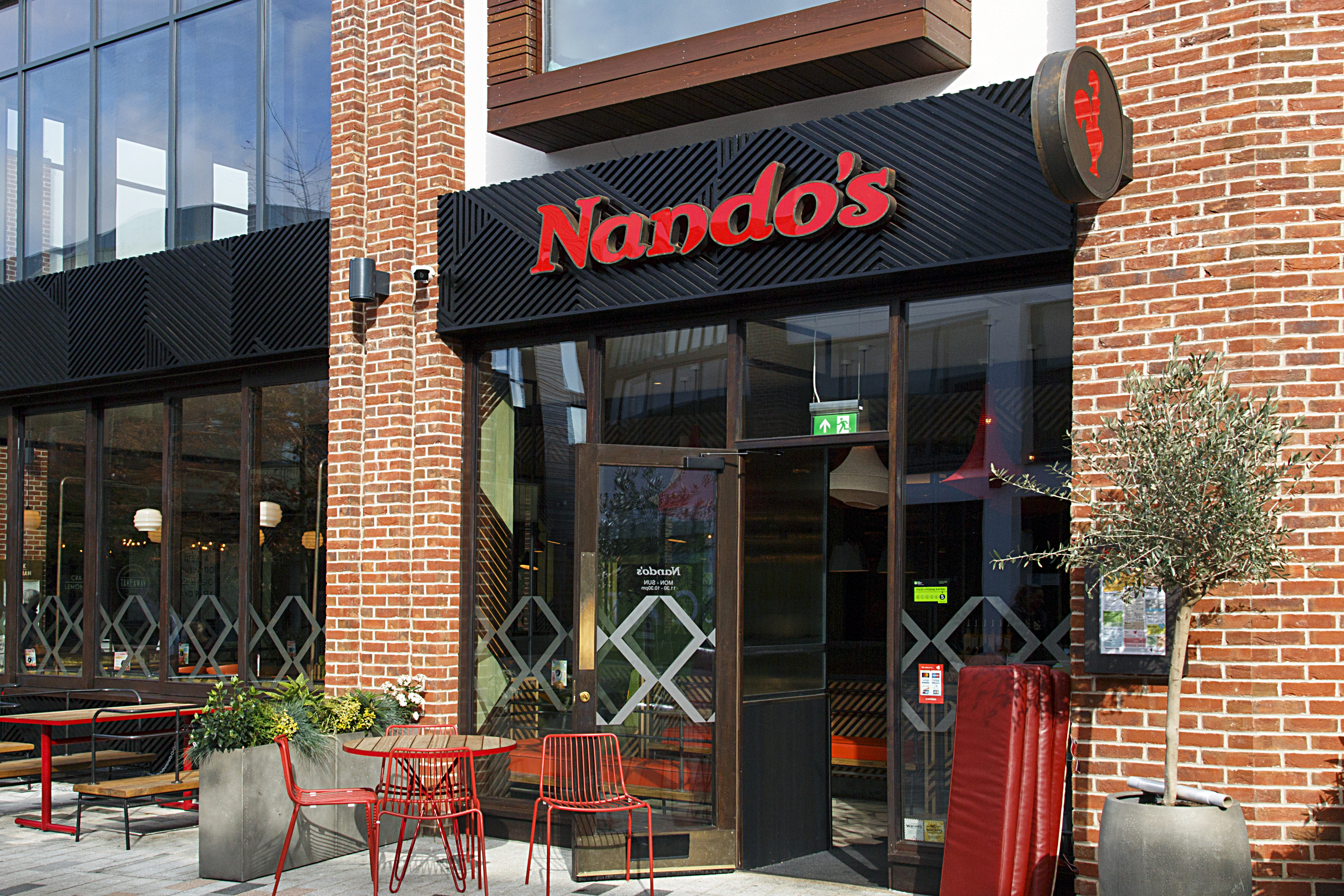 The letter lists the infringed registered trade marks as: (i) the Nandos company name; (ii) the ‘Barcelos Rooster’ and (iii) a ‘Peri-ometer’, a multi-coloured chilli design present in Nando’s menus.

Under the letter sent to Fernando’s, Nando’s argued that the use of Fernando’s signs and devices were “highly similar” to its own. The test for trade mark infringement on the basis of similarity of marks under section 10(2)(b) the Trade Marks Act 1994 is where: (i) an unauthorised third party places a similar trade mark on (ii) identical or similar goods and services, which then could lead to confusion by the public including the likelihood of association with the trade mark.

On looking at the above marks, it is extremely likely that this would be considered a relatively straightforward trade mark infringement, although it is not known whether Nando’s would proceed with litigation if Fernando’s decides to resist the cease and desist letter.

A Nando’s spokesperson stated that “we believe [Fernando’s] is trying to benefit from some of the things that make us who we are” which suggests a second possible claim of passing off could be pursued in addition to a claim for registered trade mark infringement. A claim for passing off needs to establish the following elements:

i. The existence of a reputation or goodwill in the UK. This will no doubt be easily satisfied. Nando’s will have accumulated goodwill throughout the years of operation as a peri-peri chicken restaurant, including over 300 establishments in the United Kingdom alone and two in Reading.

ii. A misrepresentation by Fernando’s to the public. There are various different types of potential pleadable misrepresentations under the law of passing off. In this case, Nando’s would probably allege that Fernando’s, by reason of the above-identified “get-up” (such as the similar name, logo and Peri-ometer), was misrepresenting that it was a Nando’s restaurant (on the basis that some customers would not notice the prefix “Fer” when choosing to visit this restaurant) Alternatively, it could be alleged that there a misrepresentation suggesting that Fernando’s was part of the Nando’s chain or that there was some commercial relationship between the two, for example, perhaps Fernando’s might be seen as a spin-off from the core Nando’s brand.

iii. The misrepresentation must have caused damage to Nando’s. What is considered as damage is interpreted broadly, and any damage does not need to be substantial. It would be extremely likely that upon Nando’s establishing protectable goodwill and a misrepresentation that a court would then conclude that damages must have been caused.

Does it help that Mr Aziz claims he did not intend or know that Fernando’s would infringe Nando’s IP rights?

Mr Aziz claimed that the name Fernando’s had been inspired by a fictitious island featuring in the TV show Take Me Out, and that on searching for an appropriate logo that would meet the Portuguese theme of the restaurant, he came across the Portuguese Barcelos Chicken. No comment was made by Mr Aziz in relation to the Peri-ometer.

Unfortunately for Mr Aziz, ‘lack of intention’ and ‘lack of knowledge’ are not defences to trade mark infringements or passing off claims.

Trade marks are recognisable signs, designs or expressions that range from words, logos, shapes and colours. These distinguish goods and services and operate as badges of origin. An infringement by a competing provider may have adverse effects on the value of the brand, and large companies such as Nando’s tend to be quick to respond to signs of infringement.

This matter goes to show that it is extremely important for every new business to conduct searches on brand names and any logo, signs or symbols that will form part of how the business wishes to distinguish itself. Not doing so would lead to potential trade mark infringement, unnecessary costs and effort involved in defending litigation, or at the very least, re-branding. For a young and new business, the financial consequences of infringement can be devastating.

In order to avoid any of these, businesses should always consider the following:

Waterfront is a leading firm of trade mark lawyers. It has substantial experience in trade mark infringement and passing off matters. Please free to contact one of the team on 020 7234 0200 should you wish to arrange an initial discussion about your trade mark needs for no initial fee.