The risks of reposting online content: CJEU rules on the unauthorised reposting of copyright protected works on the internet

On 7 August 2018 the CJEU ruled that the unauthorised re-posting of a copyright protected work would be an act of communication to the public within Article 3(1) of the InfoSoc Directive (2001/29) (see: C-161/17 Cordoba). Copying a protected work, such as a photograph, from a website and reposting that work on another website, without authorisation from the copyright owner was held to amount to copyright infringement. Interestingly, the CJEU made a distinction between the re-posting of content and the placing a hyperlink to the original work on a website. It was held that the former would amount to an “act of communication” whereas the latter would not. This Judgment will be welcomed by copyright owners and sheds further light on the field of digital copyright.

Originally national proceedings commenced in Germany and concerned a claim of copyright infringement stemming from a student using a photograph of the Spanish city of Cordoba as part of a school project. The photograph was found on an online travel website, which was acknowledged by the student, but the student did not acknowledge the photographer because the online travel website did not include such details. The project was then published on the school’s website.

A dispute arose as Mr Renckhoff, the photographer, claimed to have only granted a licence to the online travel website, the subsequent unauthorised posting of the image on the school’s website therefore amounted to copyright infringement.

This matter went all the way up to the German Federal Court of Justice which referred the following question to the CJEU:

“Does the inclusion of a work – which is freely accessible to all internet users on a third-party website with the consent of the copyright holder – on a person’s own publicly accessible website constitute a making available of that work to the public within the meaning of Article 3(1) of [Directive 2001/29] if the work is first copied onto a server and is uploaded from there to that person’s own website?”

The CJEU answered the above question in the affirmative. The ruling is summarised below.

A new act of communication to the public?

The CJEU broke down Article 3 (1) of the Directive into two cumulative criteria, namely an “act of communication” of a work and the communication of that work to a “public”.

The CJEU confirmed that an act of communication is made when a work is made available to a public in such a way that the persons forming that public may access it, irrespective of whether they actually access the work. In this instance the CJEU held that the posting of the photograph on the School’s website must be treated as an act of communication.

The second aspect of the criteria is that the work must be communicated to a “public”, which is an indeterminate and fairly large number of potential recipients. In this case, it was held that the act of communication by the School was directed to all users of their website, therefore the “public” criterion was satisfied. There was therefore a new act of communication to the public. However the next issue before the court was whether this communication was to a “new public”.

Was the communication to a new public?

The CJEU held that there had been a communication to a new public. In this case, the public taken into account by Mr Renckhoff were the users of the online travel website and not users of the School’s website.

Upon reaching its decision the CJEU emphasised that the preventative nature of copyright would be undermined in the absence of a finding that the communication had been made to a “new public”. In other words, the copyright owner would lose control over their work once the work had been made available online the first time. For example, if Mr Renckhoff decided to remove his photograph from the online travel website, the work would still remain available on the School’s website. Effectively this would amount to an undue exhaustion of the right of communication to the public, contrary to Article 3 (3) of InfoSoc. Mr Renckhoff would also be deprived of the chance to monetise the use of his photograph.

The CJEU distinguished this case from Svensson. In Svensson it was held that the publication of works by means of a clickable link did not result in a communication of those works to a new public. In the case of clickable links, the right holder would still retain control over their work; to prevent the work being accessed the work would need to be removed from the original website, therefore rendering the hyperlink obsolete. This was considered to be very different to the situation in hand.

Those websites which host third party works, such as videos and photographs, should tread carefully, especially when no licence agreement is in place with the right holder. It remains to be seen whether websites will start to shift their practices in the direction of hyperlinking. 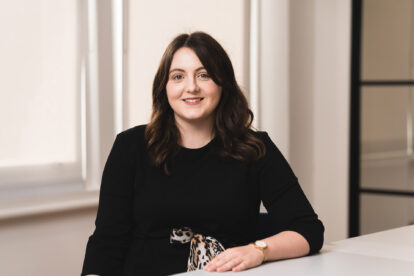 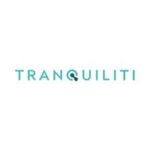 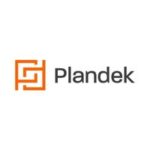 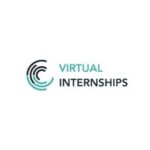