Scammers had created fake adverts using images taken from RitaNoTiara’s website and its logo.  The fake adverts redirect to a “fake” website purportedly selling RitaNoTiara clothing.  When a transaction is completed, the scammer pockets the money and either sends out fake products or no product at all.

Despite repeatedly reporting the fake adverts via the Facebook/Instagram reporting system (or by posting comments highlighting the activity) only a small number of the adverts have been removed.

RitaNoTiara claims copyright in the images from its website and its logo.

It alleges that Facebook, by failing to remove the adverts, has committed acts of copyright infringement.

If RitaNoTiara can demonstrate it owns the copyright in the images and the logo, the fake adverts likely infringe that copyright.

However, Facebook will not necessarily be liable for those acts of copyright infringement.

As an online intermediary, Facebook will argue that its role in respect of the adverts is “merely technical, automatic and passive”.  As such, it is protected from liability for the illegal acts of its users (i.e. the scammers).

Prior to Brexit, that protection came from the eCommerce Directive.

Whilst the eCommerce Directive does not apply in the UK post-Brexit, the UK government has “committed to upholding [those] liability protections”.  However, there is no legislation currently in force to that effect.

In addition, the UK courts are unlikely at present to deviate from EU case law which provides protection to intermediaries from liability for copyright infringement, and has been strengthened further still in the recent CJEU case of VG-Bild (C-392/19).

We do not expect that RitaNoTiara will win here but its foolish-bravery (if we can call it that) has no doubt brought it some good publicity! 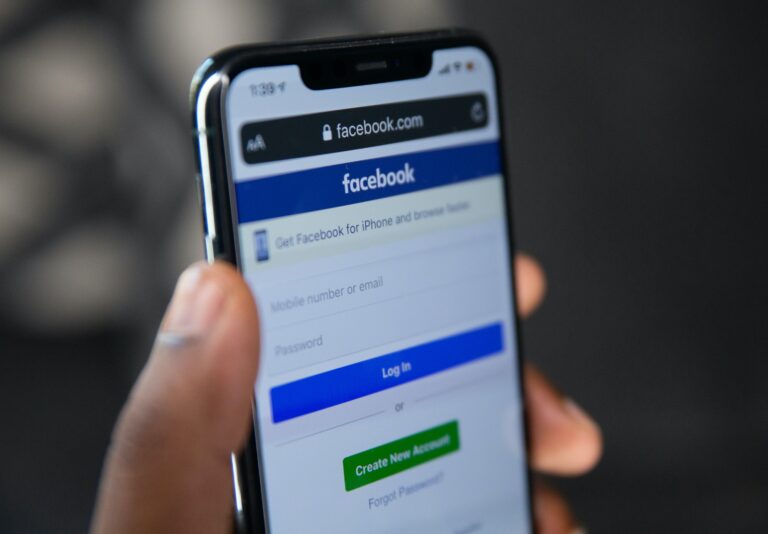