The John Lewis Christmas advert is perhaps one of the most highly anticipated Christmas adverts during the build up towards Christmas. With a bit of CGI magic many a heart-warming story has been brought to our screens. From trampoline loving Buster the dog, to Monty the penguin’s search for love – John Lewis has come to be known for delivering memorable characters along with their many products. 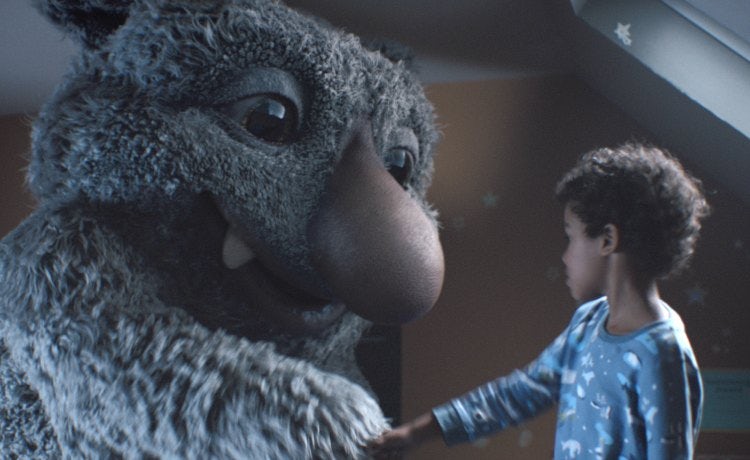 John Lewis responded to the accusations asserting that “the story of a big hairy monster under the bed which keeps a child from sleeping is a universal tale which has been told many times over many years”.

Mr Riddell further stated the “idea of a monster under the bed is by no means new but the ad does seem to bear a close resemblance to [his] creation”.

So, could Mr Riddell succeed in a claim for copyright infringement?

Copyright protects original artistic works, in this case an illustration. In order to prove copyright infringement, Mr Riddell would need to prove that John Lewis had access to his original work and the advert had substantially reproduced pictures from his book Mr Underbed. Many defendants will deny that they ever saw or were aware of the claimant’s work when producing their own creation, in this case “Moz”. If the court can be persuaded that the defendant did have access to the claimant’s work, then one way of assessing that copyright infringement took place is to analyse the similarities between the two respective pieces of work, as to whether or not the similarities are so close that they are indicative of copying. John Lewis makes the point, quite rightly, that there are lots of depictions of monsters in children’s literature which reside under a bed. Therefore, in order for the case to succeed the similarities between the respective works are likely needed to be striking and suspiciously similar.

This isn’t the first John Lewis Christmas advertisement to have caused some controversy. John Lewis’ Christmas Advert “The Bear and the Hare” was also accused of plagiarising a children’s book Bear Stays Up For Christmas back in 2013. John Lewis enjoyed record takings of £101m after the release of the advert, 10.7 percent up on the previous year. A John Lewis spokesperson was forced to deny any link: "They're not related. Stories about animals at Christmas are nothing new”. 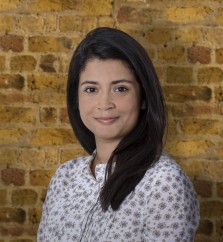 Annika joined Waterfront in 2016 as a Trainee Solicitor. She commenced her training contract with the firm in May and will qualify in 2018 with a view to specialising in commercial law.

Annika has worked primarily on an ad hoc basis for our Corporate team assisting with M&A work, and also the Commercial team – assisting with drafting software licences. She also works with the IP and Employment teams and has gained experience working on a broad range of matters. Read more. 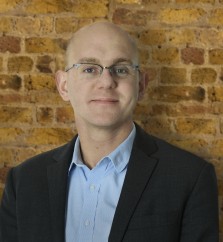 Piers specialises in advising clients on disputes involving all forms of intellectual property law including trade marks, copyright, patents, passing off and designs.  Piers also has extensive experience in the areas of confidential information and data protection.  In addition, he regularly advises clients on more general IT disputes, often relating to computer software.

Piers also has experience in competition law cases, particularly those that interface with intellectual property law. He services both international and UK-based clients with a broad ranging industry focus and has substantial experience of litigating in the High Court, including the Intellectual Property Enterprise Court.