What are directors' duties?

If you are considering becoming a director of a company, or already are one, it is crucial that you understand what your director duties are and how they affect you, as there can be serious consequences if they are breached.

Directors are vital to the success of any company. Although companies are recognised as separate and independent legal entities from its members and employees, it’s the people engaged by companies that will determine their success. Broadly, directors are those individuals who have the primary responsibility for oversight of a company. This carries with it numerous obligations, including to help ensure that directors are held to account for their actions and behaviour. There are various different duties that directors are bound by but the main statutory duties are contained in S171-S177 of the Companies Act 2006 (the CA). 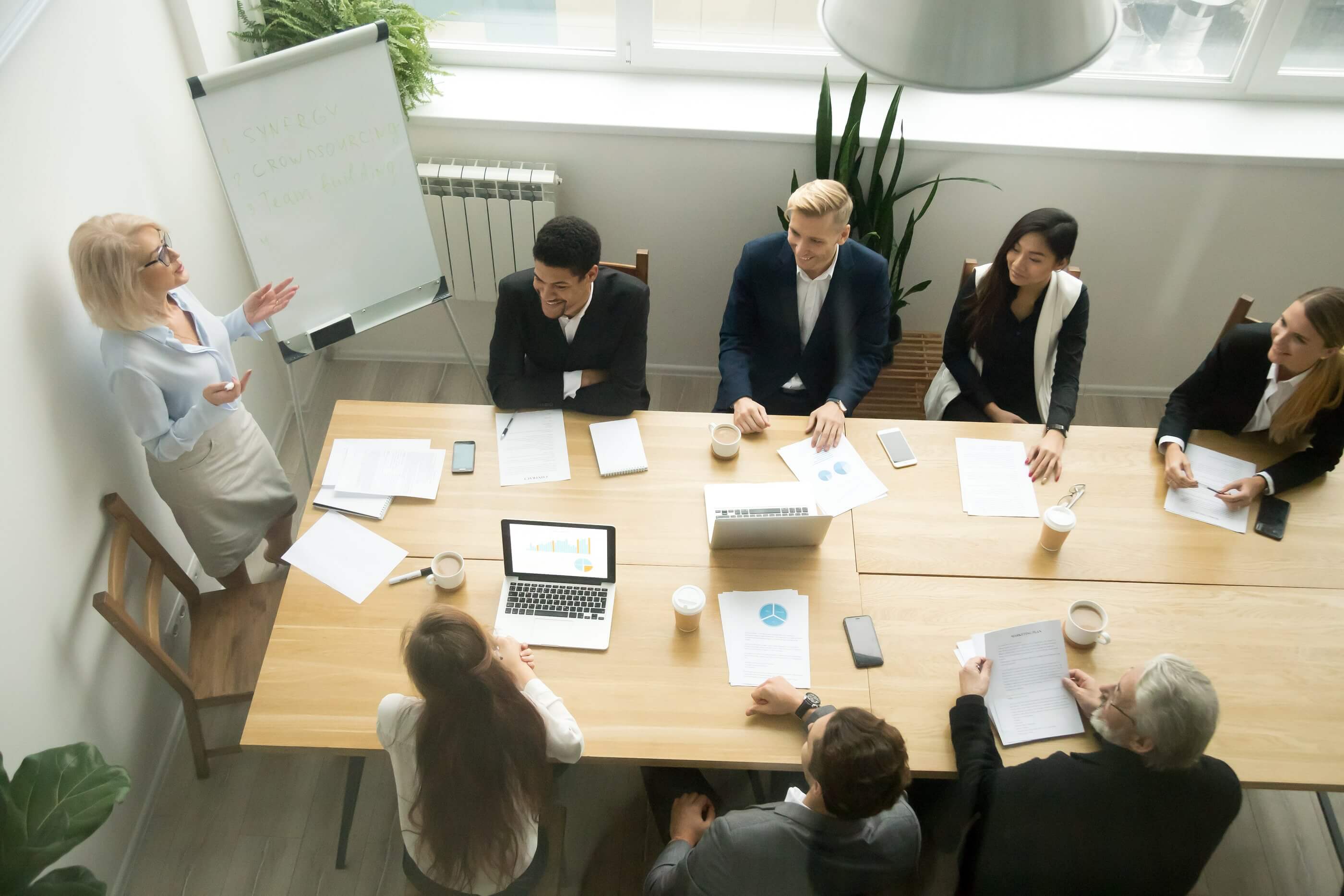 A chairperson is a member of the board who is appointed as the individual to lead meetings. A chairperson would usually set the agenda for meetings and sign off the minutes.

Currently, both individuals and companies can be directors. However, it appears as though this will change. Once implemented, Section 87 of the Small Business, Enterprise and Employment Act 2015 will implement CA s156A prohibition and require all directors to be natural persons and with certain limited exceptions. Corporate directors will be prohibited unless their own boards comprise all natural persons, and those natural persons have their identities verified. On 9 December 2020, the Department for Business, Energy & Industrial Strategy (BEIS) published a consultation paper on implementing the section 156A prohibition however the additional pressures companies face during the ongoing COVID-19 pandemic were noted and that accordingly the time-table for implementation would therefore be sensitive to those pressures.

Directors’ duties were around long before the CA (and its 1985 predecessor) came into force, as common law duties. However, in 2006 the CA codified these duties in s171-s177. Directors owe the duties to the company, not the shareholders, creditors or other directors. As already mentioned there are different types of directors but all types have to act in accordance with the duties where applicable.

S172 – Duty to promote success of the company

Arguably, s172 imposes the most important duty on directors. Under s172, a director must act in good faith and promote the success of the company. S172 (1) contains six factors to consider, however this list is not exhaustive:

(a) the likely consequences of any decision in the long term,

(b) the interests of the company’s employees,

(c) the need to foster the company’s business relationships with suppliers, customers and others,

(d) the impact of the company’s operations on the community and the environment,

(e) the desirability of the company maintaining a reputation for high standards of business conduct, and

(f) the need to act fairly as between members of the company.

This duty applies to all decisions that a director makes and is in place to ensure that directors think about the impact of their decisions. There is no definition of success in the CA however, for commercial companies success could be seen as long-term increase in value.

A director must act independently and cannot let their discretion be encumbered. Directors may receive advice and base decisions on it provided they do not blindly follow that advice. Directors must not agree with others to vote in a certain way at a meeting.

S174 codifies the common law duty of care and skill. A director must carry out their functions carefully and competently. The test to assess whether a director is acting with reasonable care, skill and diligence is a two-stage test with a subjective and objective element. The objective element is that they must act at a minimum standard that may be reasonably expected of a director. However, if a director has specialist knowledge or skill that is of a higher standard then they will be judged by the higher standard.

A director must avoid a situation that will mean they have an interest that will conflict with the interests of the company. Possible or indirect conflicts are included under this duty. An example of a conflict would be where a director is also a director of a company that becomes a competitor.

This duty will not apply if the board authorises the matter or if it is not regarded as likely to give rise to a conflict of interest. For a board to authorise a conflict then it must be permitted by the articles of association. It can be useful for companies to set up a process for dealing with conflicts so all directors are clear on what they need to do should a conflict arise.

S176 – Duty not to accept benefits from third parties

A director should not accept benefits from third parties for the reason of being a director. To ensure directors do not fall foul of this duty it is useful if companies have hospitality and gift policies. Acceptance of benefit that is not reasonably regarded as to give rise to a conflict of interest is not caught by this section.

The purpose of this duty is to ensure that all directors are aware of any conflicts before entering into a transaction. Directors must make a declaration if they have any interest in a transaction before a contract is entered into. The declaration can be given in different forms including, in writing or at a board meeting.

If a director breaches any of the duties in s171-177, a company can take action against the director by a majority vote of the board. As the duties are owed to the company, they are the proper entity to bring any action.

Remedies available for breach of duties include requiring the director to account for profits, returning company property, payment of compensation, rescission of a contract and injunctive relief.

For breach of the duty to exercise reasonable care, skill and diligence the main remedy will be common law damages.

If a director is an executive director, then a breach of duty could be a ground for termination if their service contract provides for this.

Shareholders may ratify any behaviour of a director that breaches a duty. If a director’s behaviour is ratified then the company cannot take action against the director for that particular breach.

Court relief is also available; this will only apply if the director acted honestly and reasonably so therefore should be fairly excused.

If you require advice or assistance in relation to directors duties, Waterfront’s corporate team would be delighted to assist. We specialise in Venture Capital and M&A, and also advise on a wide range of other corporate matters. We can offer a free initial chat to assess your needs. Do contact our team of corporate law specialists on 020 7234 0200 or via our contact page. 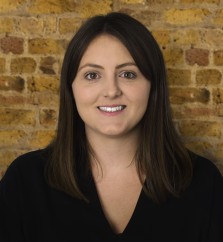 Charlotte graduated from Sussex University and completed the Legal Practice Course at the University of Law. Prior to joining Waterfront, she spent over two years in-house at a start-up tech company. She works with all four of our key practice areas: Commercial and Tech Law, Intellectual Property, Corporate and Employment Law. Read more.