Waterfront’s Joint Head of Intellectual Property and Dispute Resolution Matthew Harris has given his 500th Judgment in a domain name case.

In the below interview, Matthew details the 500th decision and reflects on the most interesting judgments over his 19 years as part of the World Intellectual Property Organization’s (“WIPO”), Czech Arbitration Court  and Nominet panels for Domain Name disputes:

What was the 500th judgment?

The 500th Judgment was a Uniform Dispute Resolution Policy (“UDRP”) case involving Meta (the new name for Facebook) at WIPO. Meta had brought proceedings in relation to 28 domain names incorporating in one form or another the names Facebook, Instagram, and WhatsApp. Nowadays it is difficult for a complainant to get hold of details of who is the registered owner of a domain name before commencing UDRP proceedings. This information will usually be revealed after the proceedings have been commenced. But as the UDRP states that proceedings can only be brought against a single respondent, this can cause real practical difficulties for complaints who will not have the relevant registration details in advance.

In this case the registration details disclosed for the domain names identified a number of different registrant names. However, the consensus view among UDRP panelists is that if the domain names or websites operating from them are under common control, the proceedings can still continue. I concluded that there was sufficient evidence of common control to allow the case to continue and ultimately ordered all 28 domain names to be transferred to Meta.

What was the most interesting judgment?

There have been many, but one of the most interesting was 1066 Housing Association Ltd v Morgan WIPO Case No. D2007-1461.

There is no formal rule of precedent in the UDRP, but panels strive for consistency and consensus as to how different situations have been addressed. WIPO then do a remarkable job of setting out that consensus in its Overview of Panelist Views, which is currently in its third edition.

At the time that I decided the 1066 case there was a split among panelists as to whether it was legitimate to register a domain name which primarily took the form of another’s trade mark for use as part of a website critical of the trade mark owner. A sizeable number of US panelists, influenced by the First Amendment to the US constitution, thought it was. Most of the rest of the world disagreed.

Perhaps unsurprisingly, I followed the rest of the world. But in this case I also argued that regardless of what the right answer to this question was, there was a more important principle at stake; namely that as much as possible the UDRP should provide a sui generis system with rules that apply to parties regardless of where they are located, rather than become fragmented under the influence of local laws. The decision got quite a lot of publicity at the time and the most recent WIPO Overview cites this decision, among others, as now representing the consensus view.

What was the most memorable judgment?

That would probably be Little Acorns Fostering Ltd. v. Al Perkins WIPO Case No. D2017-1776, where the respondent was one of Britain’s most prolific cybersquatters. He would register names associated with other businesses and then demand money for their transfer. He was also remarkably open about the way his businesses operated, admitting that it amounted to “extortion” but also claiming that what he was doing was legal and “just business”.

The decision itself was not a difficult one, but what was particularly memorable was what happened afterwards. Much to my surprise it was picked up by a Sunday Telegraph reporter who then decided to run an expose on Mr Perkins, in which the then chairman of the Commons, Digital, Culture and Sport Select committee suggesting that there be changes in the law. 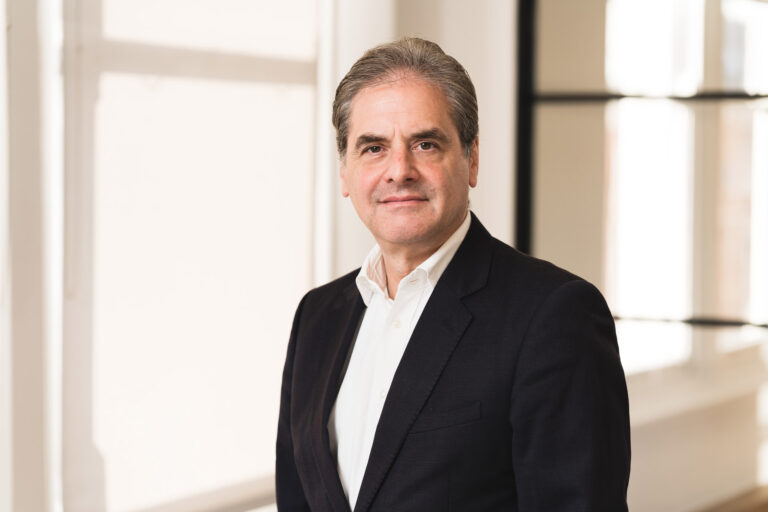 Previous News All Insights Next News